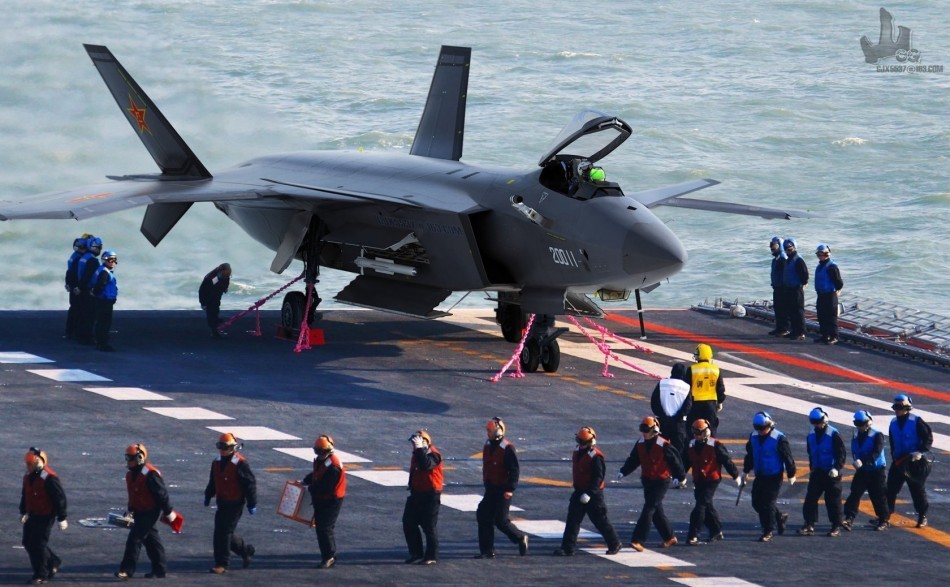 China is developing a new fighter jet for aircraft carriers to replace its J-15s after a series of mechanical failures and crashes,

The need to develop a new fighter jet has become more pressing after a series of “unpardonable mechanical failures” that have killed one top PLA pilot and injured another.

Now China uses J-15 on its Aircraft carrier. J15 was based on a prototype of the fourth-generation Russian Sukhoi Su-33 twin-engined air superiority fighter on

With a maximum take-off weight of 33 tonnes, the aircraft is the heaviest active carrier-based fighter jet in the world, used on China’s first aircraft carrier, the Liaoning.

“In order to improve the combat effectiveness of the Chinese aircraft carrier strike groups, it is necessary to develop a new carrier-based fighter,” Li said, adding that the FC-31 stealth fighter could be used as a model to replace the J-15.

China’s FC-31 is a newer generation stealth fighter that made its first flight in 2012, and is smaller and lighter than the J-15.

Lieutenant General Zhang Honghe, deputy head of the PLA Air Force, also told the South China Morning Post that a “new carrier-based fighter to replace the J-15” was being developed.

Meanwhile, a new aircraft carrier is being built by the Jiangnan Shipyard in Shanghai. The Type 002 will use an electromagnetic launch system that would mean less wear and tear on the aircraft and allow more planes to be launched in a shorter time than the ski-jump systems used on the Liaoning and China’s first home-grown carrier, the Type 001A, which is at the sea trial stage. 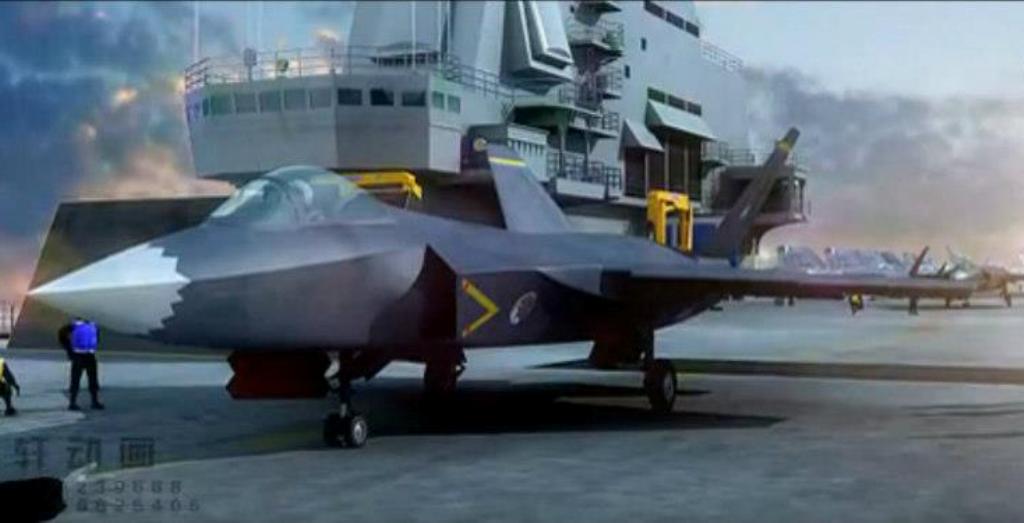