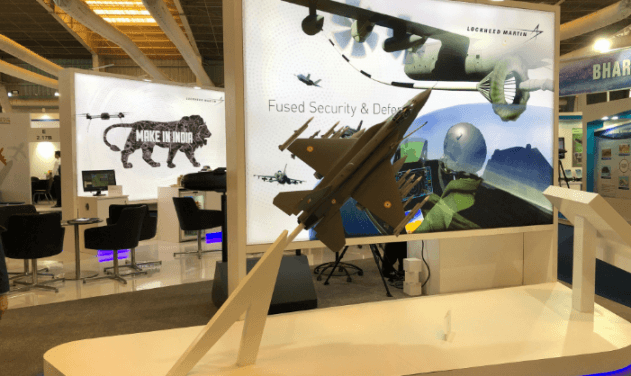 We offer considerable freedom within the forum to express one’s opinion. So just couple of days back an admin did a story why India should not go for F-16. Today we shall try to understand why India should go for F-21?

1. The aircrafts that India want to replace are all light single engine Migs. In the middle weight category India will already be having Rafales, Jaguars Darin III and very promising Tejas MK 2. Then Su-30 MKI are there in the heavy category. F-16 new version F-21 is presently the best single engine light aircraft.

2. F-21 offers the highest thrust to weight ratio among all the aircrafts in the competition. The General Electric F110-132A generates 32000 pounds of thrust and only answer to many generations of woes that India has had off Russian Engines.

3. The core of the F-21 is its SABR AESA APG-83 radar which draws its capabilities from APG-77 onboard F-22 and APG-81 onboard F-35. Raytheon is a pioneer in AESA radars and this must be Raytheon’s 4th generation AESA radar as compared to first generation AESAs of other countries. JSDF calls it Zero Viper with a clean RCS of 1m square to 15m square for Su-30MKI. This radar changes its frequency so fast that it becomes difficult to detect F-16. (See a separate piece on APG-83 on this forum). PESA holding China’s Su-35s and Pakistan’s Su-35s ( In case it acquires) will be no match to F-16s armed with APG-83 and AMRAAM-120D.
In addition to APG-83 F-21 has COTS based avionics subsystem.

5. Raytheon is a pioneer in internal decoy system and Electronic Warfare systems.

7. F-21 is the most maintainable aircraft. For decades problems of our Russian origin aircrafts have been maintenance, poor serviceability and availability at any given point of time. And then we keep incurring mind-boggling costs to sustain them. F-21 has no such problem. Plus it is the most suitable and economically viable aircraft for mid-life upgrades. Greece is now upgrading its 123 older F-16s for an estimated $ 2.4 billion. Imagine what would be the cost of mid-life upgrades of Rafales and Typhoons.

8. The economics comes in the purchase also. Bahrain is purchasing 16 numbers of F-16 v for 2.3 billion dollars. India have purchased 36 Rafales for 8.7 billion dollars. And costs would increase with the passing of years. What would be the total value of the order for 110 Rafales by the time we come to that stage. Typhoons will be even costlier.

India have planned modernisation of armed forces at 290 billion dollars till 2025. Is it viable to park 30 billion dollars in one item? And we shall still be without fifth generation fighter jet? And what if after purchase we find we have been beset with a white elephant? After all unlike F-21 others are untested over long-term.

9. F-21 opens the doors for F-35 for India. Around 2023-25 once we have received F-16s we can immediately start a programme for F-35s the cost for which will have to be born post 2025. Pakistan has good SAMs. China has even S-400. The only aircraft that can destroy air defenses is F-35. Rest will be able to operate only post that. So what difference does it make? If we can protect the country with Migs for 3 decades, 110 F-21 can set the neighbourhood on fire.

10. India will be the only country where the aircraft will be manufactured. Bahrain, Indonesia, Slovakia, Japan will be inducting it. America is upgrading 72 aircrafts. Many more would follow suit. More than 4500 aircrafts operating around the world would mean upgrades work will be always on. That India will be the only supplier of F-21, it boasts of a great business prospect for the country. 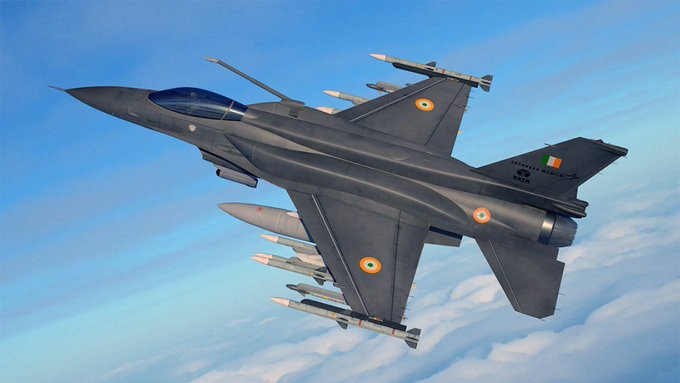 Austrian Airforce Eurofighter based at Zeltweg -Copyright: Photograph by Geoffrey Lee, Planefocus Ltd As we …