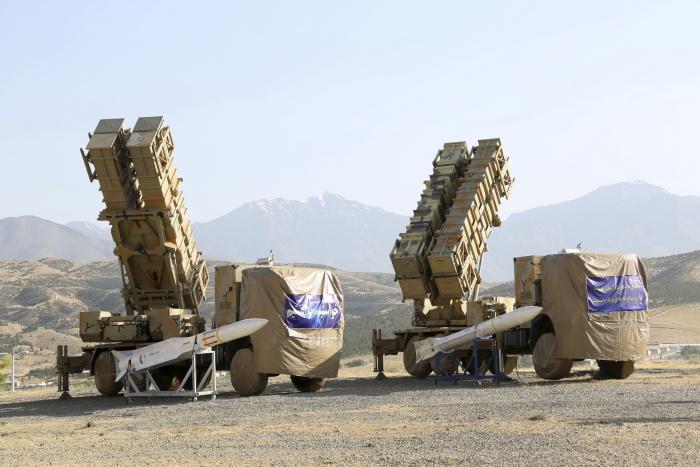 Iran unveiled a new air defence system it says is capable of detecting missiles and drones at a range of 400 kilometres (250 miles), ISNA news agency reported.

The ‘Falagh’ is a locally overhauled version of the imported ‘Gamma’ surveillance radar, the country’s semi-official news agency ISNA said, in an apparent reference to a Russian-made system of that name. 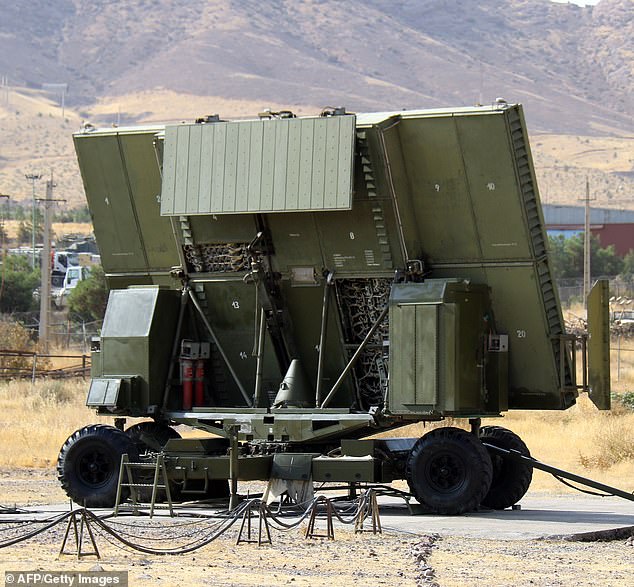 It had been inoperable due to ‘sanctions, lack of spare parts and the inability of foreign engineers to carry out repairs’, it added.

The unveiling comes at a time of rising tensions with the United States, which have escalated ever since US President Donald Trump withdrew from a 2015 nuclear deal with Iran and reimposed sanctions.

Iran shot down a US Global Hawk drone with a surface-to-air missile in June for allegedly violating its airspace, which the United States denies.

The Falagh was also capable of connecting to the Islamic republic’s air defence network and completing the coverage of the S-300 missile system it acquired from Russia, the news agency said.

Iran installed the S-300 system in March 2016 following several years of delay after a nuclear agreement reached with world powers allowed the lifting of international sanctions.

Last week Iran seized the third foreign oil tanker in the space of a month, when it captured an Iraqi vessel it accused of ‘smuggling’.

The country seized a British tanker as it passed through the Strait of Hormuz last month, weeks after Britain detained an Iranian vessel off the coast of Gibraltar.

Iran says the US ordered the operation amid a standoff between the two countries, but the UK claims the tanker was violating EU sanctions.