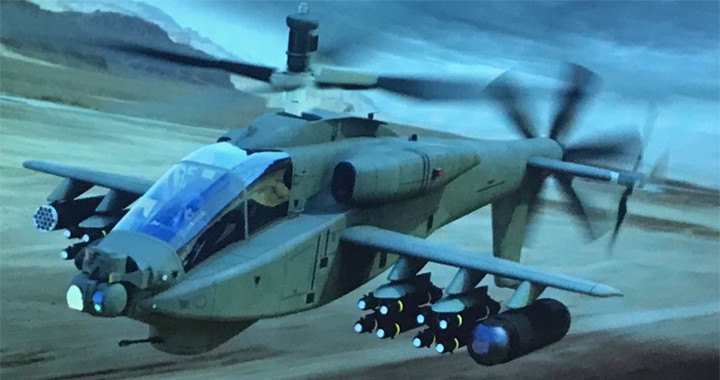 The concept, called the Advanced AH-64 Block 2 Compound, is developing to serve as a gap filler in a U.S. Army Future Vertical Lift (FVL) program.

U.S. aerospace manufacturer has shown footage of a high-speed version of Apache attack helicopter. Graham Warwick posted images of the Apache gunship concept and photo of a scale model of a new helicopter that was unveiled by the Boeing on social media.

“Boeing seeks to provide an affordable means to keep the current U.S. Army medium attack helicopter, the AH-64 Apache, capable on the highly complex multi-domain battlefield of the future through 2060,” the company said in written response to questions from Rotor & Wing International. “Boeing’s objective is to offer and field new technologies which make up the advanced Apache in the late 2028 timeframe.”

According to the released photo, the new helicopter designed with the streamlined fuselage and engine nacelles, retractable gear, longer wings, tail-mounted propulsor. 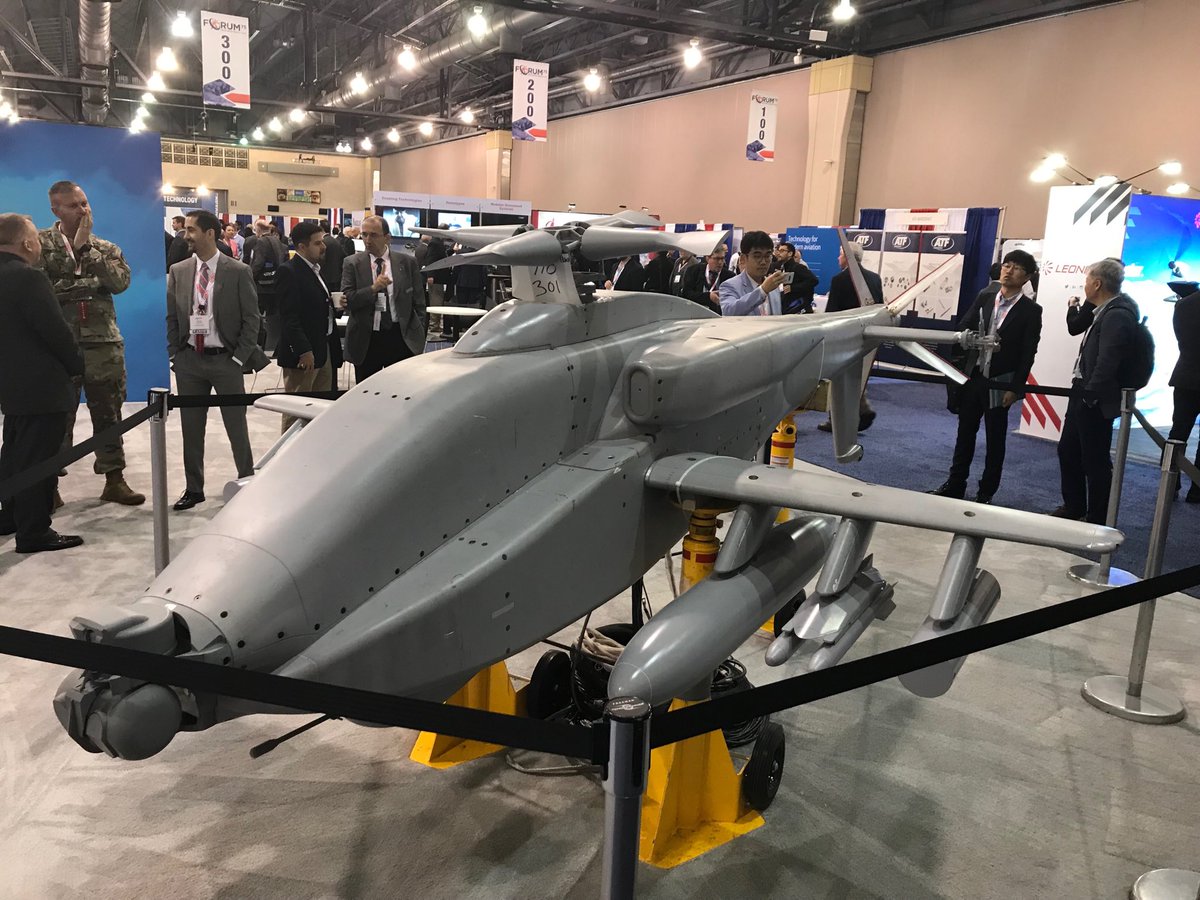 The Boeing AH-64 Apache is an American twin-turboshaft attack helicopter with a tailwheel-type landing gear arrangement and a tandem cockpit for a crew of two. It features a nose-mounted sensor suite for target acquisition and night vision systems. It is armed with a 30 mm (1.18 in) M230 chain gun carried between the main landing gear, under the aircraft’s forward fuselage, and four hardpoints mounted on stub-wing pylons for carrying armament and stores, typically a mixture of AGM-114 Hellfire missiles and Hydra 70 rocket pods. The AH-64 has significant systems redundancy to improve combat survivability.

Also the Rotor & Wing International said that Boeing already has conducted wind tunnel testing of a scale model of a high-speed Apache gunship. 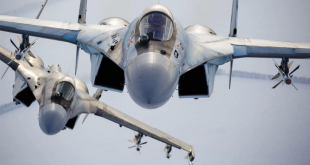