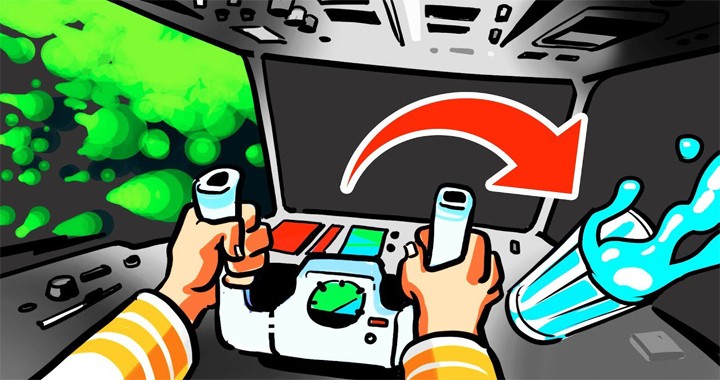 The plane had been used for 20 years, but it had never suffered a single accident before, so the cabin crew had no doubts the flight would be easy.

Passengers got on board the plane; flight attendants nonchalantly checked their boarding passes; everything went as usual. The first pilot greeted everyone, and the flight began.

But what happened after that was really scary

No electricity on board, all equipment down, no airport in sight, and only a half-forgotten runway deep in the Siberian snow forest.

It’s hard to imagine a worse scenario for a passenger plane landing, so it’s a real miracle that everyone ended up safe and sound. And all of it thanks to… a glass of water.

The electrically operated fuel transfer pumps were also affected, meaning that the aircraft was unable to reach its intended destination. An emergency landing was carried out at the closed Izhma Airport.

The pilots of Flight 514, Andrei Lamanov and Yevgeny Novoselov, were made Heroes of the Russian Federation.

The other seven crew members were awarded Orders of Courage.

The landing could only be successful because the airport superior, Sergey Sotnikov, even after the airport was closed to traffic in 2003, was keeping the landing strip free of trees and bushes. Sotnikov was later decorated by the President of Russia.