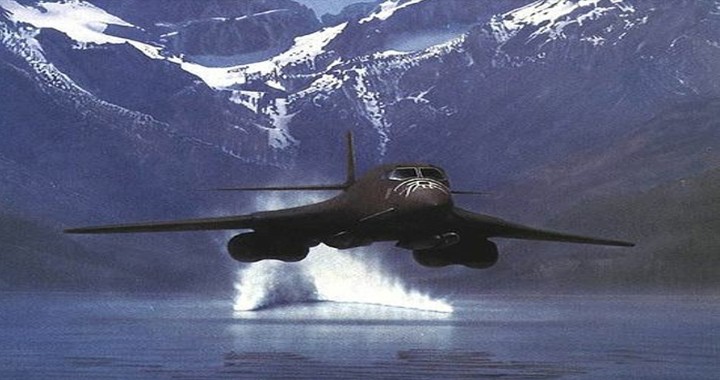 2) The B-1B’s speed and handling characteristics are more like a fighter, allowing it to seamlessly integrate into large force strike packages.

3) The Synthetic Aperture Radar aboard the B-1 is capable of tracking, targeting, and engaging moving vehicles, and features both terrain-following and self-targeting modes.

6) The B-1B holds almost 50 world records for speed, payload, range, and time of climb in its class.

8) The B-1B was first used in combat in Operation Desert Fox in December 1998.

9) In 1999, six B-1s were used in Operation Allied Force, delivering more than 20 percent of the total ordnance while flying less than 2 percent of the combat sorties.

In Addition:  Boeing’s will Turn The B-1B Into A Gunship Bristling With Cannons

Previous Su 57 Intercepted F35 over Syria or Did It ? Claims and Counter-claims
Next Aero and IAI team to participate in USAF’s OA-X light attack programme