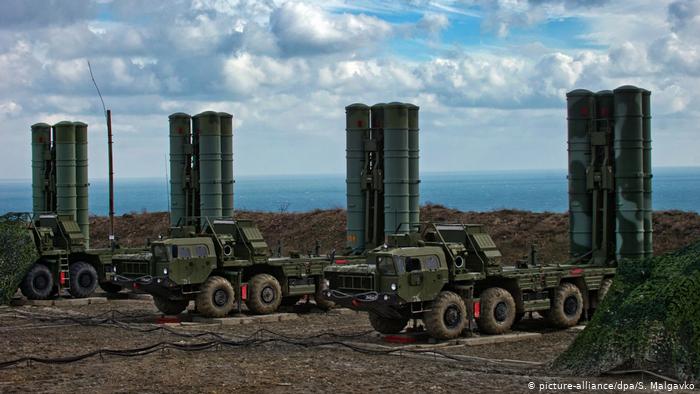 During an interview with the Russian daily Krasnaya Zvezda, Yuri Muravkin, The deputy chief of the Russian Aerospace Forces’ anti-aircraft missile troops claims that Brand-New S-500 Missile Systems Can Tackle Attack From Space

“Realising the fact that nowadays and in the foreseeable future, the boundaries between air and space are being and will be erased as the aerial enemy gradually becomes an aerospace one, it is safe to say that the S-500 Prometey missile systems entering service is [already] in the pipeline”, Muravkin pointed out.

The S-500 has been designed not only to strike targets in space but also to defend the area under its coverage from attacks from space-based weapons.

This development comes as the United States has begun to increase investments in such systems, with hypersonic space reconnaissance planes and bombers, space-based laser interceptors and an entire Space Corps all in the works.

Earlier that month, Russia’s Deputy Prime Minister Yuri Borisov, for his part, touted “successful preliminary [S-500] tests” which he said, “allowed the Russian Defence Ministry to make the decision to shorten the period of the start of serial supplies to the troops of this air defence missile system”.

With the S-500’s specifications still officially classified, media reports claimed that the system is capable of destroying targets up to 600 kilometres (372 miles) away. It can reportedly also track and simultaneously strike up to 10 ballistic targets moving at speeds of up to 7 kilometres (4 miles) per second (about Mach 20).

In April, the Russian Foreign Ministry underlined in a statement that for Moscow, “the prevention of an arms race in space and its transformation into another sphere of armed confrontation remains a foreign policy priority”.

“We are ready to conduct an equal dialogue with all states in order to keep space free of weapons of any kind as a condition for ensuring international peace and security”, the statement pointed out.

In a separate development, President Donald Trump announced late last year that the US was creating a space force to catch up with China and Russia. Moscow, in turn, warned Washington against deploying conventional arms in space, saying