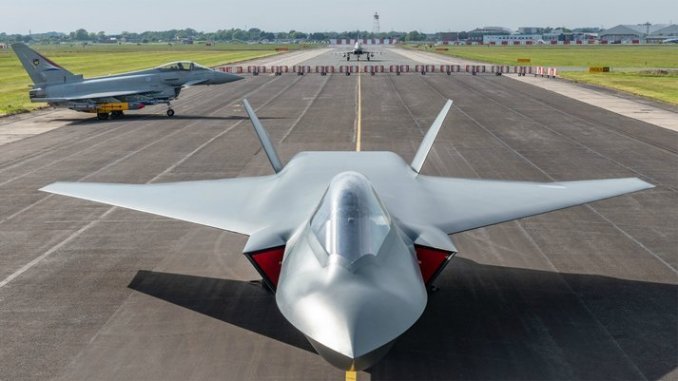 “The Declaration of Intent commits both Governments to further develop their capabilities in the Combat Air sector. It is the result of a joint Government Feasibility Study, launched following the publication of the UK’s Combat Air Strategy at the Farnborough Air Show in July 2018,” says the Italian MoD press release.

According to the Italian Defense officials, the study came to the conclusion that the UK and Italy are natural partners in the Combat Air sector, also thanks to the collaboration between in the Defense field and in particular between the Italian Air Force and Royal Air Force that employ the same aircraft: both are equipped with the Eurofighter Typhoon and the F-35 (previously, for three decades, also the Tornado fighter bomber).

The employment of the same weapons systems has allowed the two air arms to develop a common vision on doctrine, training and grow a similar operational experience: this means that Italy and the UK share objectives and know-how that is needed to work on a next-generation aircraft.

Moreover, the aerospace industries of both nations have been cooperating for 50 years, in the development and support of combat aircraft in the Panavia Tornado and Eurofighter Typhoon program.

Tempest is a collaboration between the British Government and industrial partners BAE Systems, Rolls-Royce, MBDA and Leonardo. Sweden officially joined the program in July 2019, thus Italy is the third nation to partner on the program.

The UK plans to invest 2 billion GBP in Combat Air Strategy and the Tempest to fund the early stages of the program, but the involvement of foreign partners bringing money, technology and markets to the table is considered crucial to making the project viable. 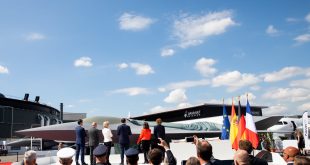