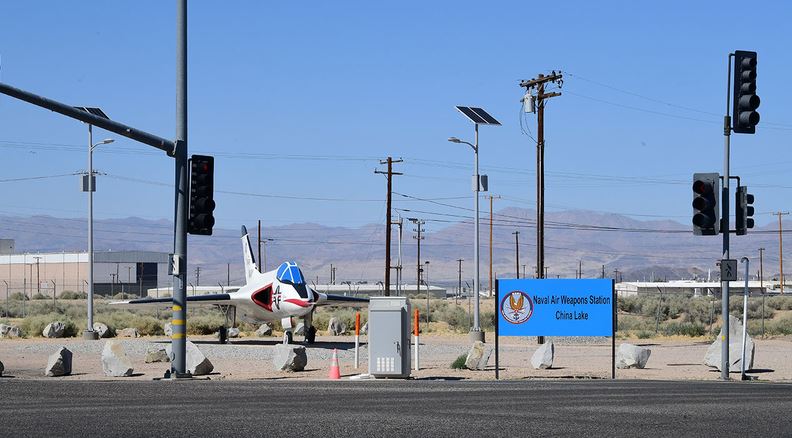 The Navy may need more than $5 billion to return Naval Air Weapons Station China Lake to a “mission capable” status following a series of earthquakes back in July.

A pair of major earthquakes, with registered magnitudes of 6.4 and 7.1, along with thousands of aftershocks, rocked the base and surrounding areas between July 4 and 5, 2019.

Navy Times first reported on the potential bill to get China Lake back up and running at full capacity on Aug. 12, 2019, after obtaining a report outlining the extent of the damages and the associated costs for repairing and replacing various buildings, which is around $2 billion.

A separate Navy briefing, marked “pre-decisional” and dated August 2019, that is available online says that the total price tag to rehabilitate the facility could run more than $5 billion after taking into account the need to replace various specialized equipment and other assets, as well as other ancillary costs.

“There was damage to a majority of the buildings and infrastructure,” U.S. Navy Capt. Mark Edelson, the head of Naval Facilities Engineering Command Southwest, or NAVFAC Southwest, told Navy Times. He added that many of the structures on the base dated back to before the 1980s, meaning they did not meet present-day “seismic standards.” 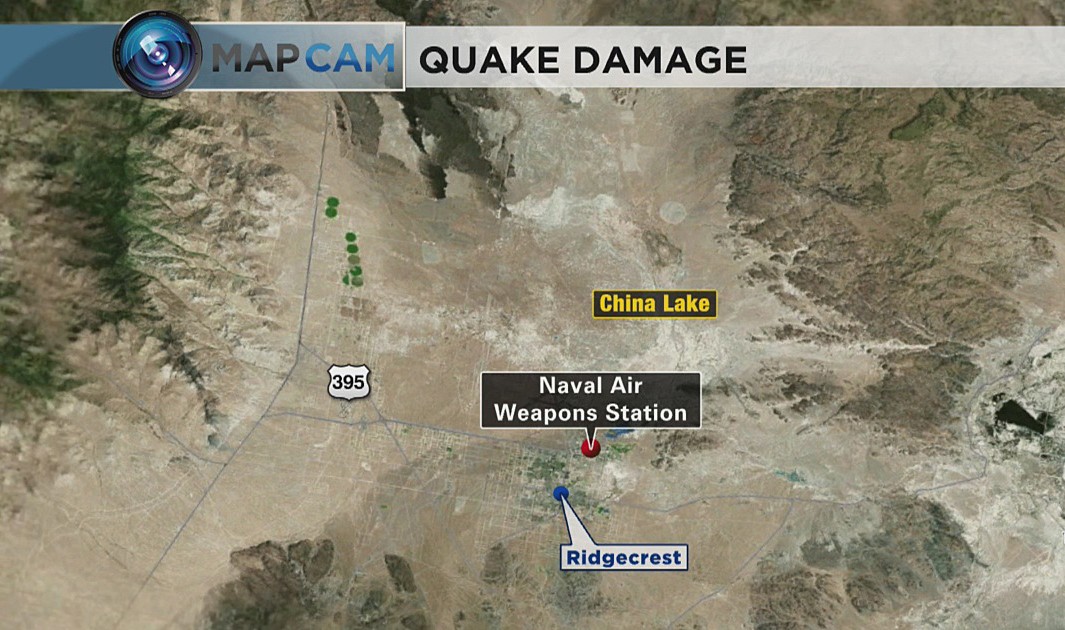 In the wake of the quakes, Edelson said that about 20 percent of buildings are declared unsafe or now have use restriction. Many structures were damaged beyond “economical repair and require replacement,” he added.

To put the extent of China Lake’s damages into context, the Marines pegged the price to fix North Carolina’s Camp Lejeune in the wake of Hurricane Florence at $3.6 billion. It will run $420 million to rebuild portions of Offutt Air Force Base after this spring’s Missouri River flooding.

For instance, Hangar 3 at China Lake’s Armitage field, which supports various aircraft and weapons programs, suffered so much damage to its hangar and attached weapon systems software activity spaces, that the base’s Air Test and Evaluation Squadrons – VX-9 and VX-31 – cannot use the facility and other functions need to be relocated in the interim. The earthquakes broke bolts off support beams, shook stairwells apart, and burst water pipes, causing significant flooding. This is one of the structures that will need to be replaced outright, which will cost approximately $350 million.

Replacing Wing 8 of China Lake’s Michelson Laboratory, which handles various testing on advanced weapon systems, account for another $270 million in projected costs. Cracks throughout this facility’s foundation have put undue stress on various supporting beams, leaving it unsafe for use.

A collection of 22 ammunition storage magazines are no longer rated as being able to contain the necessary blast pressures, making them dangerous to continue using.

There are twelve more facilities, or groupings of facilities, that will need repairs and upgrades, each with estimated costs of $1.5 million or more. There are even more buildings that will need lesser repairs or structural upgrades, the latter of which will hopefully help prevent such extensive damage as a result of future earthquakes. For instance, “150 water valves, 180 electrical transformers, and 400 electrical poles,” need repairs, according to Navy Times.

The earthquake damage to China Lake, and the costs to get the base back to its “mission capable” status, is just the latest natural disaster to befall U.S. military bases in recent years. The Air Force expects to spend $3 billion over the next three years to get Tyndall Air Force Base in Florida running at full capacity again after Hurricane Michael decimated it in October 2018. The Marine Corps is looking at a $3.6 billion repair bill at Camp Lejeune in the aftermath of September 2018’s Hurricane Florence. Flooding at Offutt Air Force Base in Nebraska caused at least another $420 million in damage.