The Ogden Air Logistics Complex, with headquarters at Hill Air Force Base, Utah, provides war-winning expeditionary capabilities to the warfighter through world-class logistics, support, maintenance, distribution and engineering management for actively flying, mature and proven weapon systems. It is one of three complexes assigned to the Air Force Sustainment Center.

The Ogden Air Logistics Complex provides logistics, support, maintenance and distribution for the nation’s premier fighter aircraft: the F-35 Lightning II, F-22 Raptor, F-16 Fighting Falcon and A-10 Thunderbolt. In addition, it maintains the C-130 Hercules, T-38 Talon and other weapon systems, as well as the Minuteman III ICBM. The complex is one of the leading providers of software, pneudraulics, secondary power systems, composites and ICBM rocket motors for the Department of Defense.

The complex is also the Air Force’s Landing Gear Center for Industrial and Technical Expertise, handling all Air Force landing gear and a majority of other DoD landing gear. Personnel in remote locations perform aircraft, missile and electronics maintenance, regeneration and storage.

The Ogden Air Logistics Complex employs more than 8,100 military, civilian and contract personnel at Hill AFB in 155 different job series. The complex also extends to 10 remote locations in the US and Japan. The scope of responsibility includes cost, schedule and quality of depot repair; and maintenance, repair, overhaul and modification of Air Force aircraft, the Minuteman ICBM system, and a variety of commodities, software, and aircraft storage and regeneration. 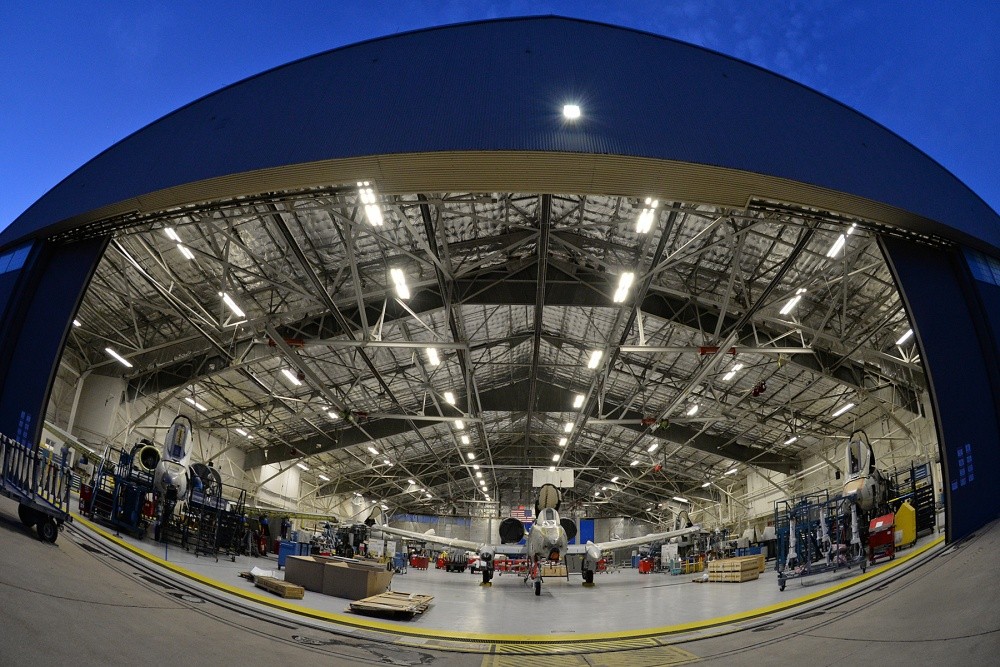 In the below photo you can see Corrosion control technicians with the 576th Aircraft Maintenance Squadron apply primer to an A-10 Thunderbolt II. (U.S. Air Force photo by Alex R. Lloyd) 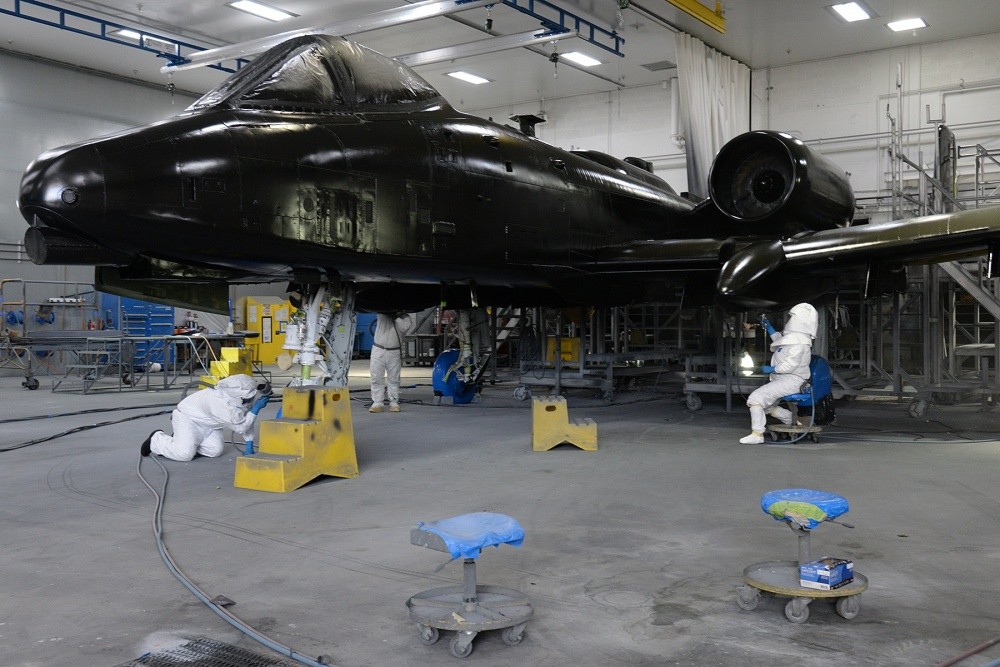 In the below photo you can see a mechanic with the 571st Aircraft Maintenance Squadron works on the wing of an A-10 Thunderbolt II (U.S. Air Force photo by Alex R. Lloyd) 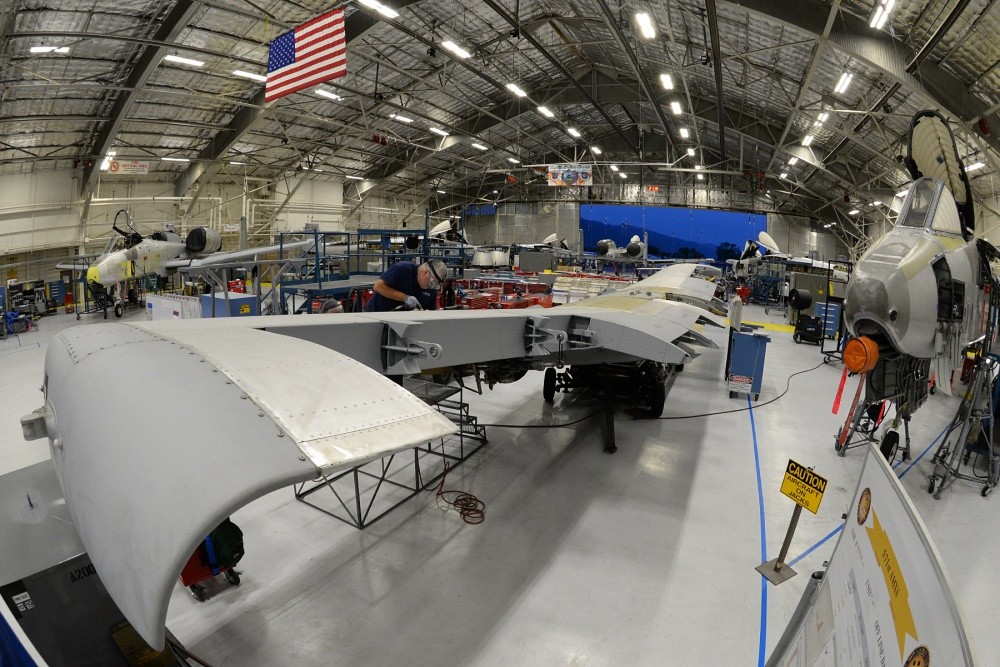 Previous Hero pilot and crew who landed Russian plane in cornfield and saved 233 Lives
Next Can you live in Antarctica? Here’s Video Explains the Logistics of Living in Antarctica