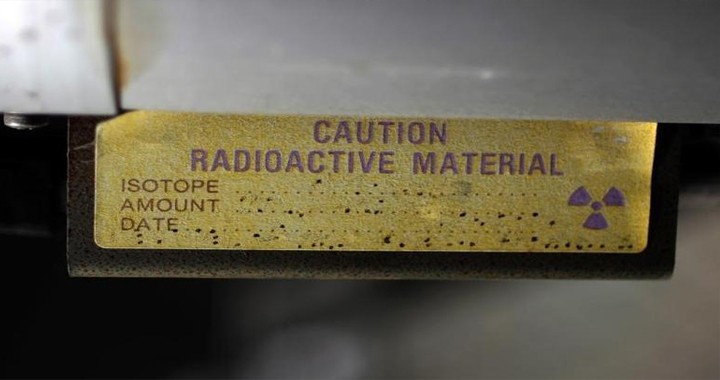 Turkish police have taken five people into custody over the smuggling of a highly-radioactive substance used to build nuclear weapons and power nuclear reactors. The 18.1-gram haul was found in a car.

Police officers stopped a car in the province of Bolu, near the Atatürk Forest Park.

“During the search, 18.1 grams of californium, which is used in nuclear warheads and nuclear power plants, were seized. This substance, valued at $72 million, requires special authorization to import, transport and store research,” the administration said in a statement.

Turkish police in the Black Sea region seize 18.1 grams of radioactive californium, an element used in nuclear weapons and reactors, worth around $72 million and held five suspects pic.twitter.com/qDNwqLEblO

Five suspects were detained in the raid, and the mixture was taken to the Turkish Atomic Energy Agency (TAEK) for a detailed analysis.

Californium is named after the place where it was synthesized back in 1950 – a laboratory at the University of California. Apart from being used to manufacture nukes and nuclear-powered reactors, the element also has a range of rather innocuous civilian applications.

It can be used as part of metal detectors and is used in cancer treatment as well as oil, silver, and gold mining operations. Still, the substance is highly dangerous and its production, distribution, and transportation is restricted. Currently, only the US and Russia synthesize the isotope.

It is not the first time Turkish police have reported a major bust involving californium.

In a scare in March of last year, police in Ankara said they had seized a whopping 1.4kg of the same substance in a car following a tip-off. It turned out to be false alarm, as the haul was later found to have no trace of nuclear or radioactive material, and was, in fact, organic matter.