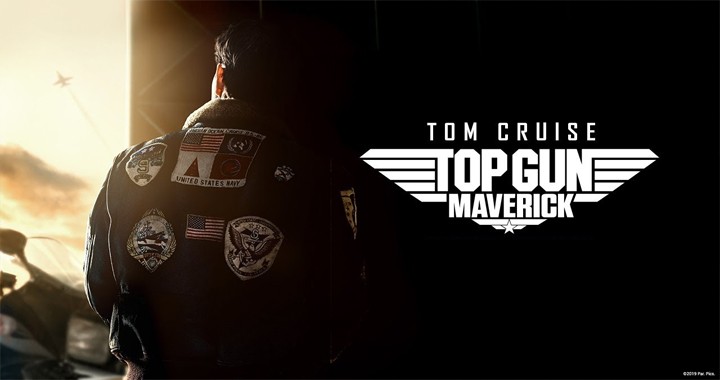 Top Gun: Maverick had an initial release date of July 12, 2019, but was pushed back almost a whole year for reasons that were ultimately for the benefit of both fans and the team involved in the film. Three decades after the release of Tony Scott’s Top Gun, Pete “Maverick” Mitchell is coming back in a sequel, appropriately titled Top Gun: Maverick, reuniting Tom Cruise as Mitchell and Val Kilmer as Tom “Iceman” Kazansky.

In August 2018, Paramount revealed that Top Gun 2’s release date had been changed to June 26, 2020. Although the studio didn’t give an official reason, various reports cited extensive visual effects and “complicated flight scenes” as the reasons behind the delay. While there are many memorable moments and quotes from Top Gun, it might be best remembered for its flight scenes, which added to the excitement of the story and its success through the years.

Technology and visual effects are definitely not what they were back in the 1980s, but that doesn’t mean that the task is easier now. If anything, Top Gun 2 has an even bigger challenge as they have a high bar to reach (or surpass) when looking at the scenes in the first film. The first trailer for Top Gun: Maverick already gave viewers a taste of the action and aerial artistry that the film will have, so it’s better for the studio to let the crew take their time to polish those scenes, even if it means waiting a whole year.

Related Article: Here’s Why Tom Cruise is Still Captain after 30 plus year of service in Top Gun

As mentioned above, Top Gun: Maverick has been in development for years, with some rough patches on the way that put the future of the film in risk, but the production team found a way around them. Waiting one year for a film you’re looking forward to is not an ideal scenario, but in this case, it’s all for the better.

Filming for “Top Gun: Maverick” has also been taking place onboard the U.S. Navy aircraft carrier USS Abraham Lincoln (CVN-72) during August. Film crews from Paramount and Bruckheimer Films were aboard the carrier until Sunday, August 26